Thanks to the recommendation from Tom Read on Twitter last week, I discovered Ed Sheeran’s Songwriting documentary on Apple Music, aptly named ‘Songwriter’.

Basic gist is, Ed Sheeran has had a film producer (Who is also his cousin) follow him around for the last few years, capturing loads of songwriting sessions, including footage of him writing pretty much the whole of his latest album, Divide, making it a pretty insightful.

If you’re a songwriter, creative, or generally just a bit nosey, it’s well worth the watch, currently available on Apple Music. Anyway, here are 5 things that I picked up from it.

Of course there’s no denying that as worship leaders we’re writing songs for an entirely different purpose, but I think there’s a lot of value in learning from the best in the business regardless. 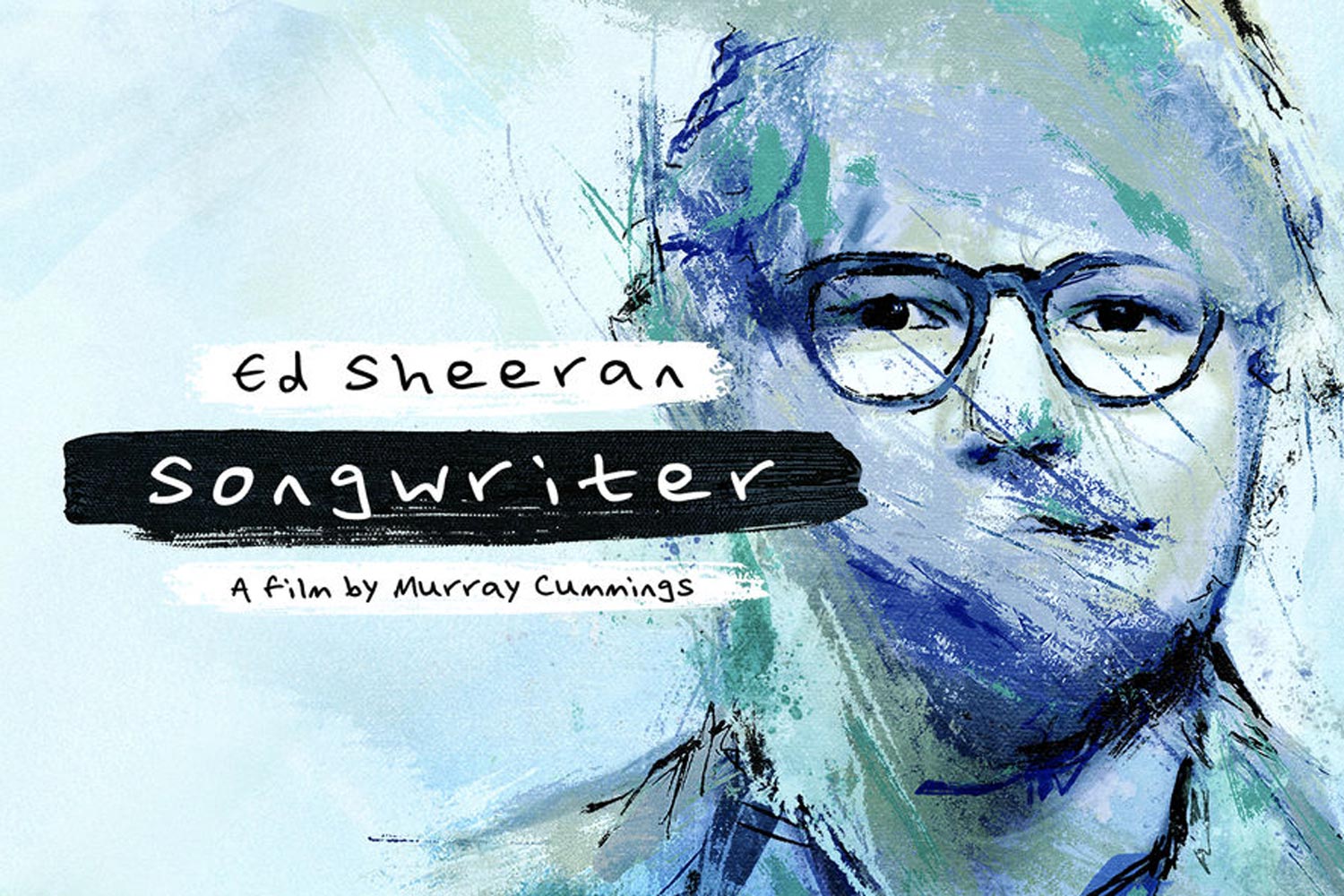 1. It’s OK that songwriting can sometimes be incredibly mundane.

Watching someone like Ed Sheeran lazily lounge around in hoodies that looked days overdue of a wash, mumbling lyrics as he drains his tea bag on the edge of the mug, and ask people to leave him alone because he felt self conscious was surprisingly inspiring.

Perhaps we have a tendency to over glamorise songwriting, when at the end of the day the best songs are more likely to come when we’re relaxed, being ourselves.

One piece of advice Ed gave was even if you know a song is terrible, finish it, then it gets it out of your system, ready for the next song to hopefully be better. If you’re anything like me you have idea after idea lying around, which can end up taking valuable subconscious space in your brain.

Another thing, which seemed valuable, was his eagerness to finish songs there and then, instead of letting them hang over. Again, sometimes I am guilty of thinking well I’ll leave that half finished song for a few days to see if I still like it. Of course sometimes that might work well, but just cracking on and working on a song there and then will no doubt bring a lot more clarity to the process.

3. Surround yourself with positive people

Nearly all of the clips shown on the documentary were of Ed working with other people, and yes they were all undoubtedly talented musicians and producers, but more obviously than that Mr Sheeran seemed to have been pretty picky with who he had picked to be there, they were people he got on with, people he enjoyed hanging out with, who encouraged him and whom he trusted.

Now I don’t think that’s a bad thing. However, I think it is also important that we recognise that songwriting is an incredibly personal thing. Quite a few times during the documentary, Ed Sheeran asks to be left alone to write lyrics for a song. Sometimes co-writing can be a tough place to really express our emotion and feelings, particularly if we don’t know the people we’re writing with that well.

That’s not to say the two can’t work hand in hand and we have to do either one or another, hence why I think Ed’s approach is a valuable one.

Above all else, enjoy the process! Ed was pretty intentional about the time he puts towards it, the people he has around him. Another key thing is he didn’t limit himself to just writing with a guitar, in fact a lot of the time he wasn’t even playing a guitar, but using loops from the laptop, and recording ideas and layering instruments as he goes.

Again, perhaps we sometimes fall into the trap of not wanting to go overboard on production at the time of writing, but if it works, why should there be anything wrong with doing it that way?

One thought on “5 Things I learnt from Ed Sheeran’s Songwriter Documentary.”