Most songwriters have plenty of ideas.  A chord progression.  Lyrics written in a notebook.  A story.

Unfortunately, most of these ideas are lost.  The song is never completed.  Never shared.  Never recorded.

Right now I’m working on writing for a worship album with our church.  This will be the fourth album I’ve produced and written for.  I have a long way to go as a songwriter but I’ve found that these three steps go a very long way in taking a song from an initial idea to a published record.

I write almost every day.  A lyric.  A melody.  A groove.  A chord progression.  Not everything is good.  Not every idea is inspired.  In fact, most aren’t.  But I collect everything. 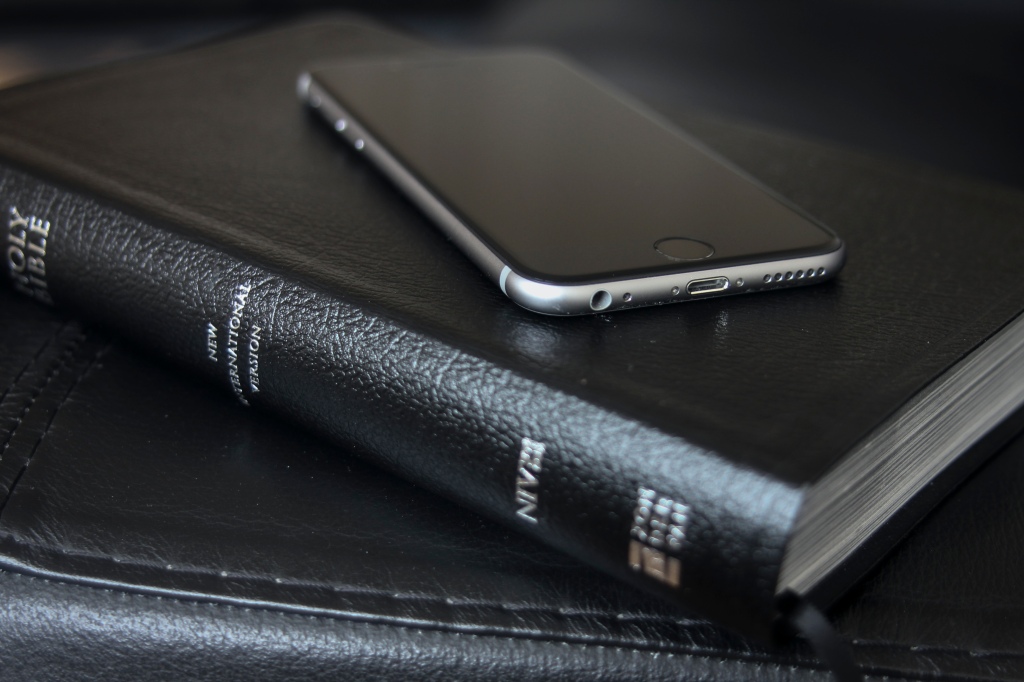 If you’ve developed this habit you’re off to a great start.  Unfortunately, too many songwriters stop here.  Never making it to step 2.

Now that you have all these snippets of ideas what do you do with them?  You’ve got to collect them and put them in the right place.  Here’s how I do it:

I know what you’re thinking.  This step isn’t very fun.  You’re right but this is still a crucial step.  Without it, bits and pieces of songs would just keep floating around in different notebooks and devices.

Neil Young is quoted saying that whenever inspiration strikes he stops whatever he’s doing and chases that song as far as it will go. 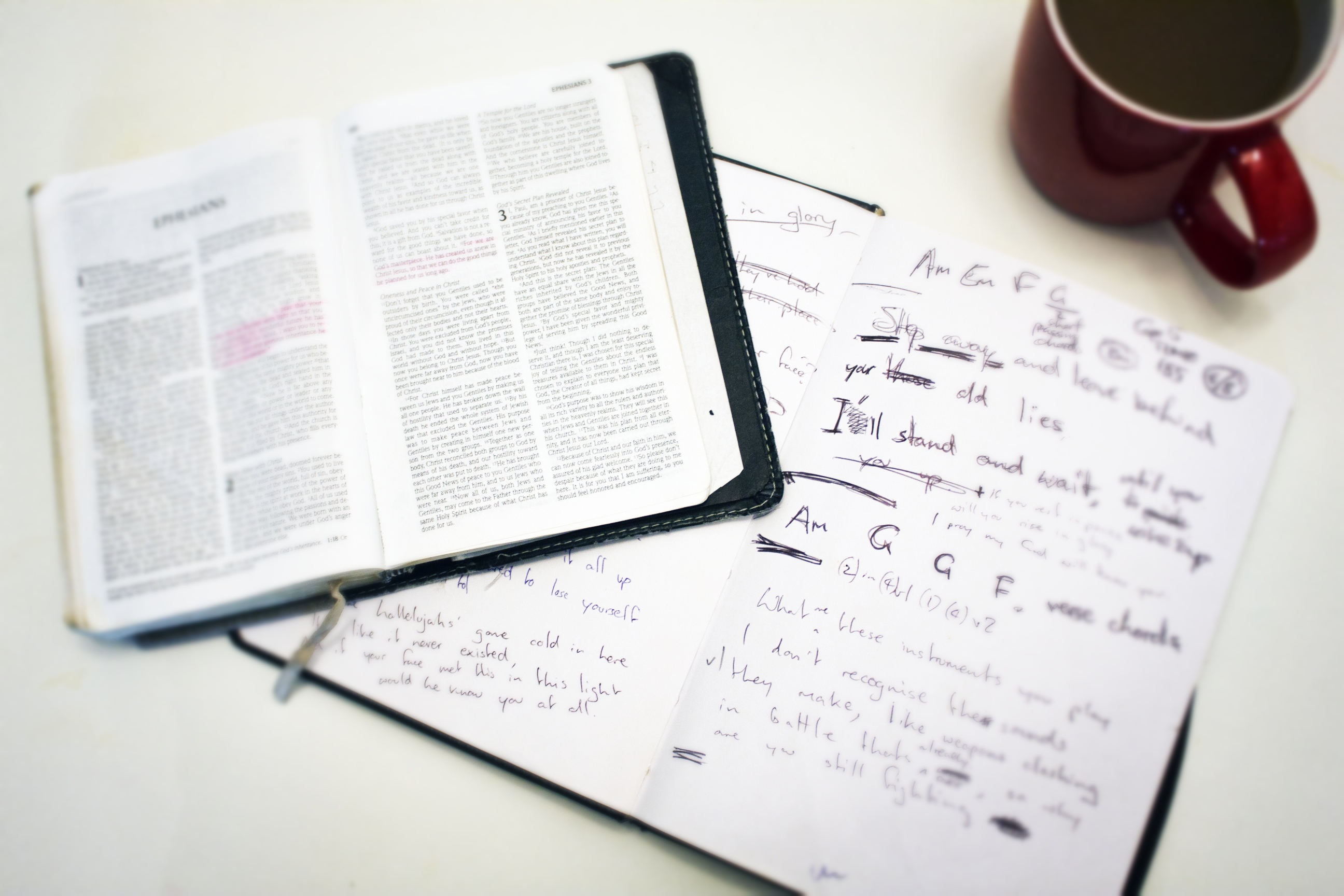 There is nothing quite like that initial inspiration.  The other day I started writing a song in the car on my way home from work and as soon as I got home I rushed to my guitar and tried to work it out.  Still wearing my coat and backpack.

Chasing a song right then and there isn’t always possible.  That’s why we need to schedule specific times for songwriting.  Once you’ve got an initial idea where does it go from there?  How do you keep it from becoming one more of your unfinished songs?

Find some time to sit down and work on that song.  Make some progress.

This is simultaneously the most fun and most frustrating step in the songwriting process, however, no song has been completed without some kind of concentrated effort.

Finishing songs takes work.  But it’s well worth the fight. 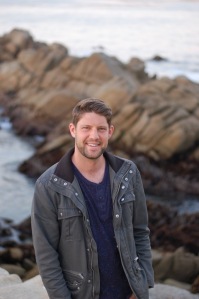 Brenton Collyer is a Worship Pastor and Songwriter from Monterey California.

You can read more of his articles or find info about his Worship Leader Mentorship at brentoncollyer.com